About Faculty of Law

the idea of establishing the Faculty of Law at Middle East University (MEU) was formed and executed in the academic year of 2005/2006. It was then that the Faculty received the first batch of MA students, to later proceed to the establishment of a BA programme in Law. Successfully, it has received the first batch of BA students at the beginning of the academic year of 2008/2009. The Faculty achieved – in a short period of time – multiple successes in various fields. Starting with the attainment of advanced placements in the University Competency Test, and the obtainment of the Quality Assurance Certificate for Academic Programmes (Golden Standard), issued by the Accreditation and Quality Assurance Commission for Higher Education Institutions.

Upon the Qur’an verse that urges cooperation, assistance, sharing opinions, promoting support, and spreading the spirit of unity; the idea of establishing the Faculty of Law at Middle East University (MEU) was formed.

Dean of the Faculty of Business Abu Saimeh promoted to the Rank of Professor Dr. 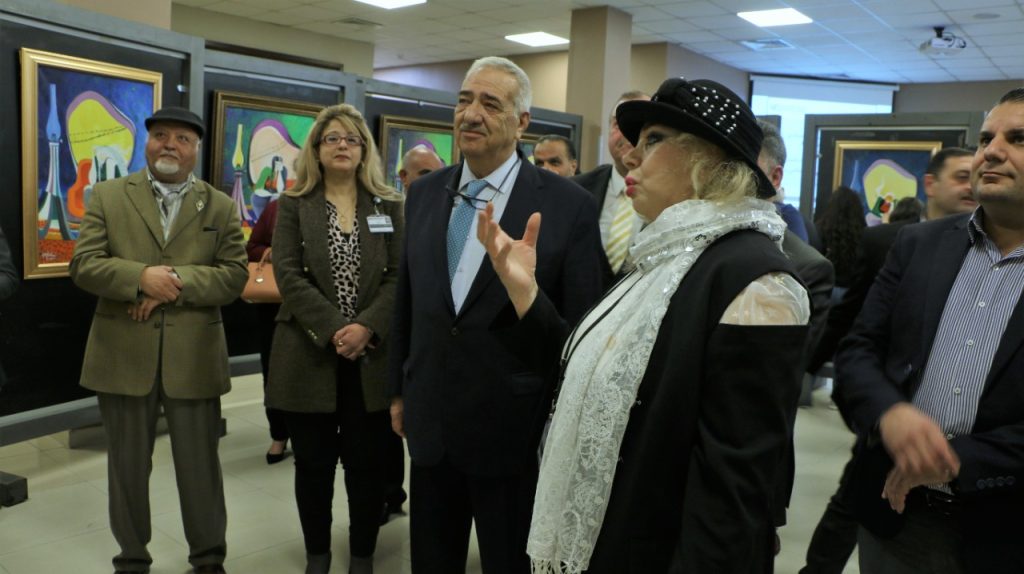 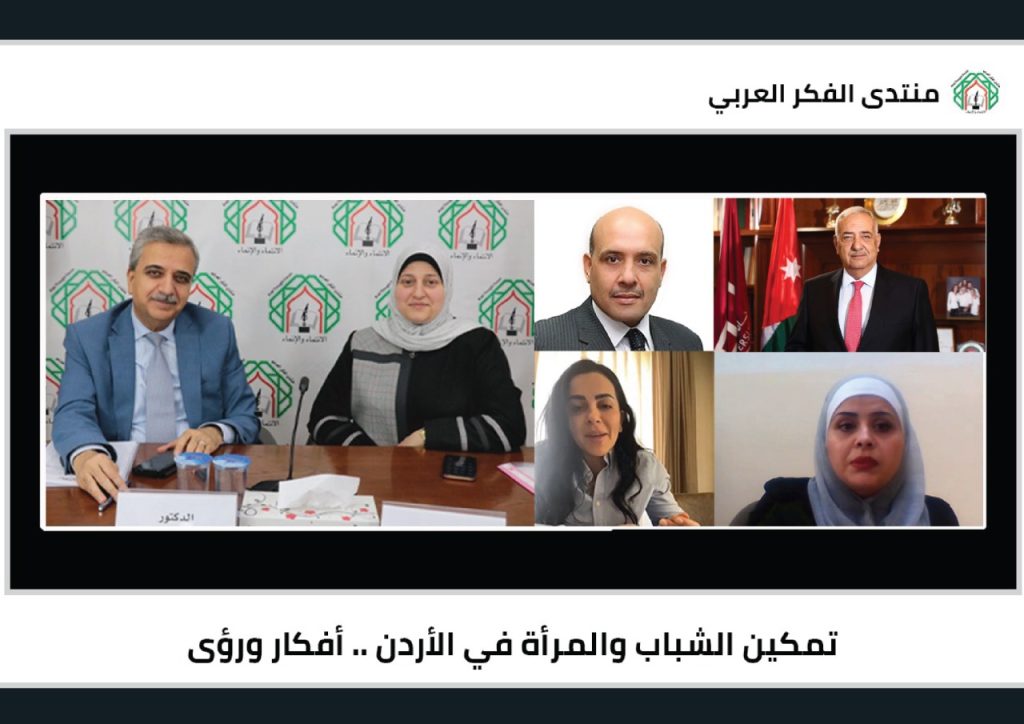