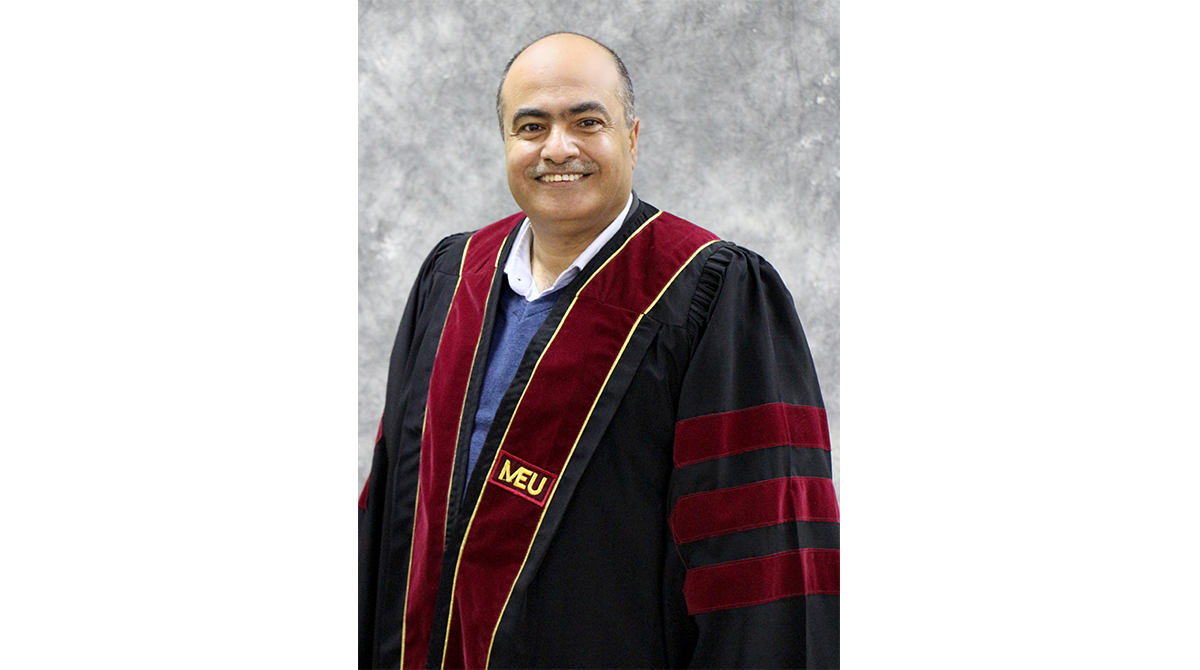 Dr. Mahmoud Al-Rajabi, Head of Radio and Television Department at MEU, was hosted by Open Broadcast program on Radio Jordan to discuss the properties of religious dialogue, most importantly avoiding doctrinal conflicts and explaining religious laws to people in a manner that would help them follow them without excess.

Dr. Al-Rajabi stressed the significant role of media institutions in directing the religious dialogue to be more effective, more productive, and more able to raise awareness about the tolerance and moderation of Islam. He concluded by expressing his hope that the religious dialogue is developed to keep up with digital changes; especially in light of the diversity in religious dialogues on social media, where there is sometimes an amount of extremism, incitement, and violence.