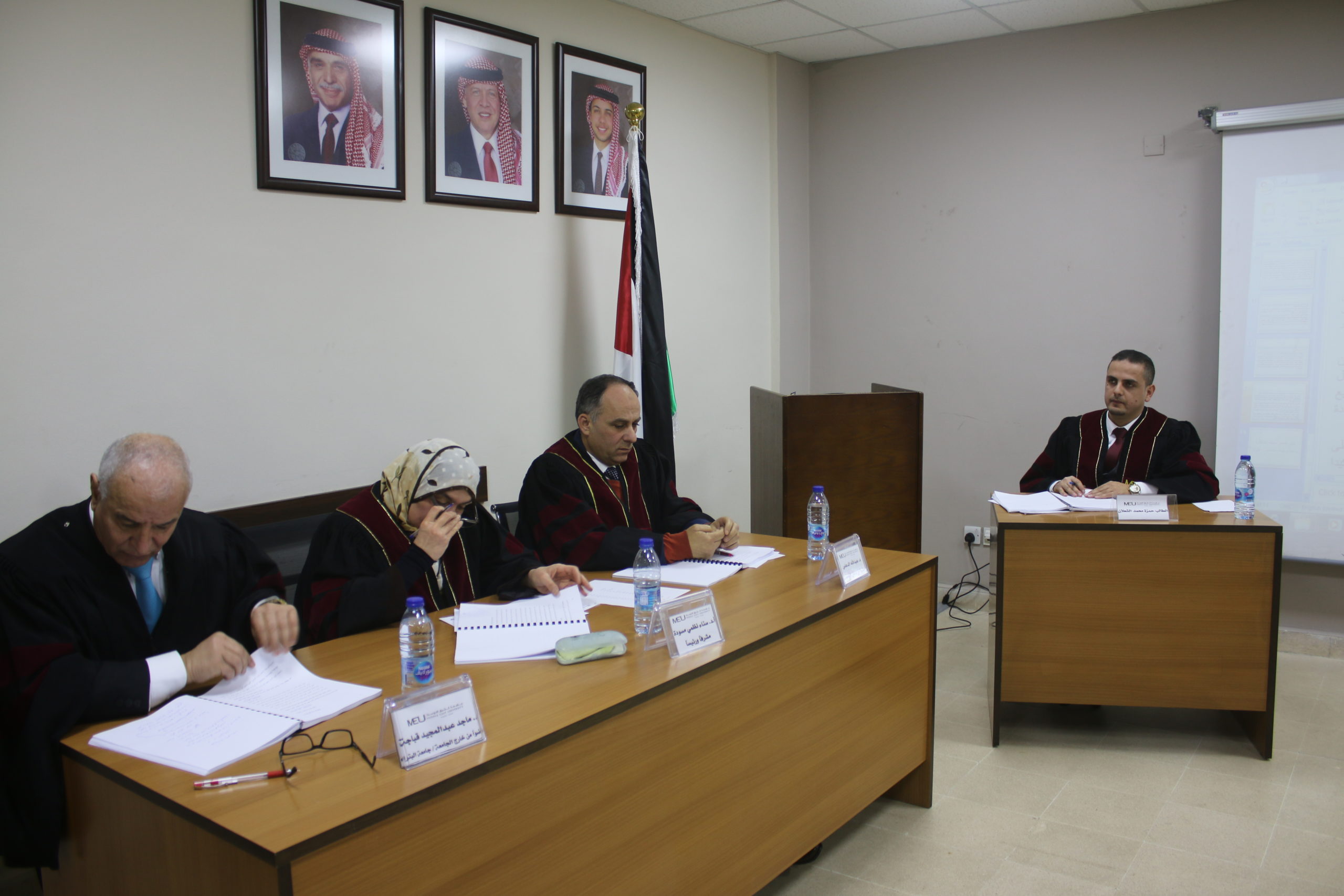 Mr. Shaalan aimed to investigate the differences between the Kida and Altman predictive models of financial failure by studying Jordanian joint-stock companies operating in the industrial, service, and financial sectors.

Mr. Shaalan used a descriptive analytical approach, and his scope included the data accrued from the unlisted financial statements dated from 2015 through 2018 that belong to a number of Jordanian joint-stock companies’ listed in the stock exchange market.

Mr. Shaalan recommended that investors and lenders working in the industrial sector should adopt the Kida model to predict future financial failure. He also called upon researchers, companies, and supervising entities to develop a better and more accurate predictive model that can accurately predict the potential failure of companies in the service and financial sectors.