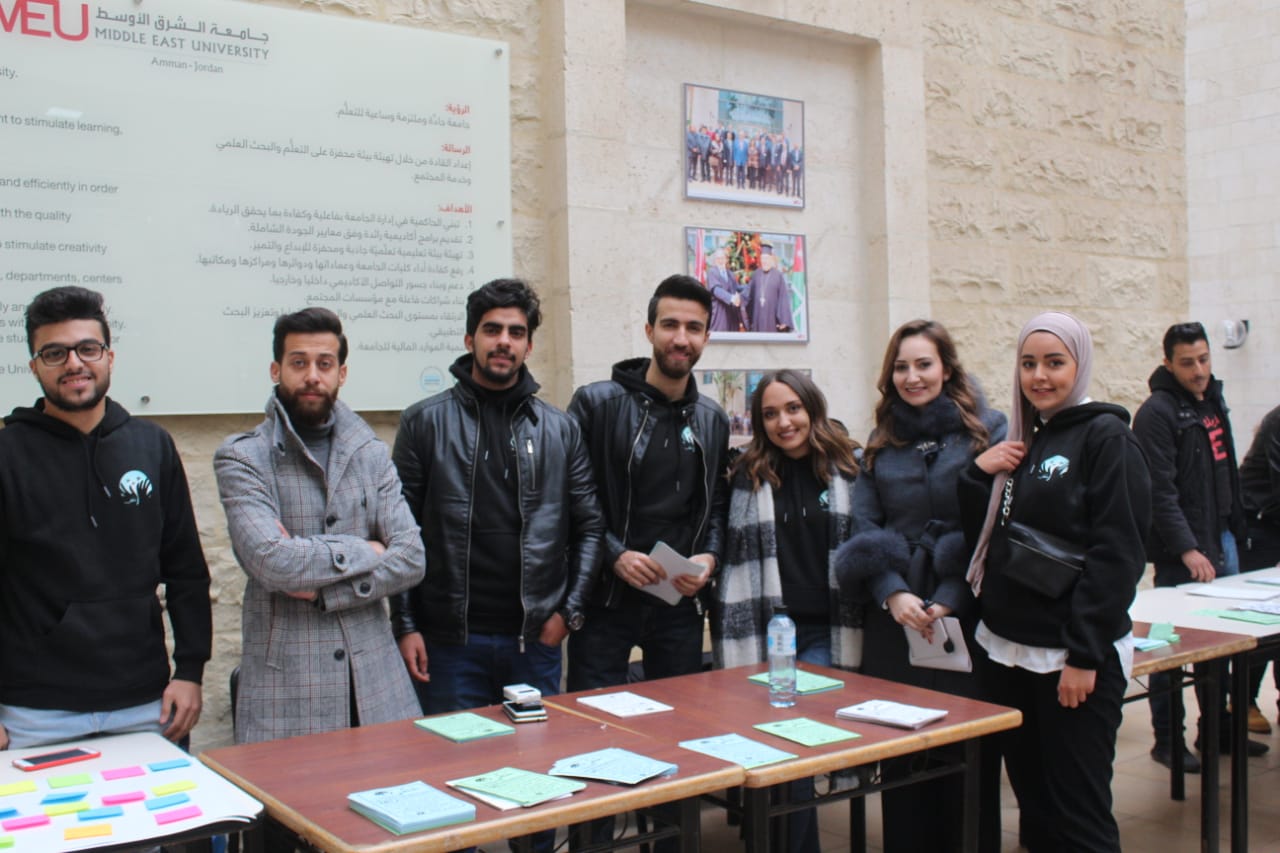 AMMAN – Students of the Faculty of Media at Middle East University implemented the “Rise Above” campaign to combat gender discrimination against women.

Through implementing this campaign, the students aim is to increase general awareness surrounding the various types of discrimination women typically face, including violence and inequality. They did so by distributing fliers to MEU students and staff that illustrated the statistics displaying the increase of discriminatory phenomena against women and their recent increased occurrence on local and international scales. The campaign’s mission statement calls for coming to the aid of the women who face injustice as a society is only safe when its most vulnerable members are protected.