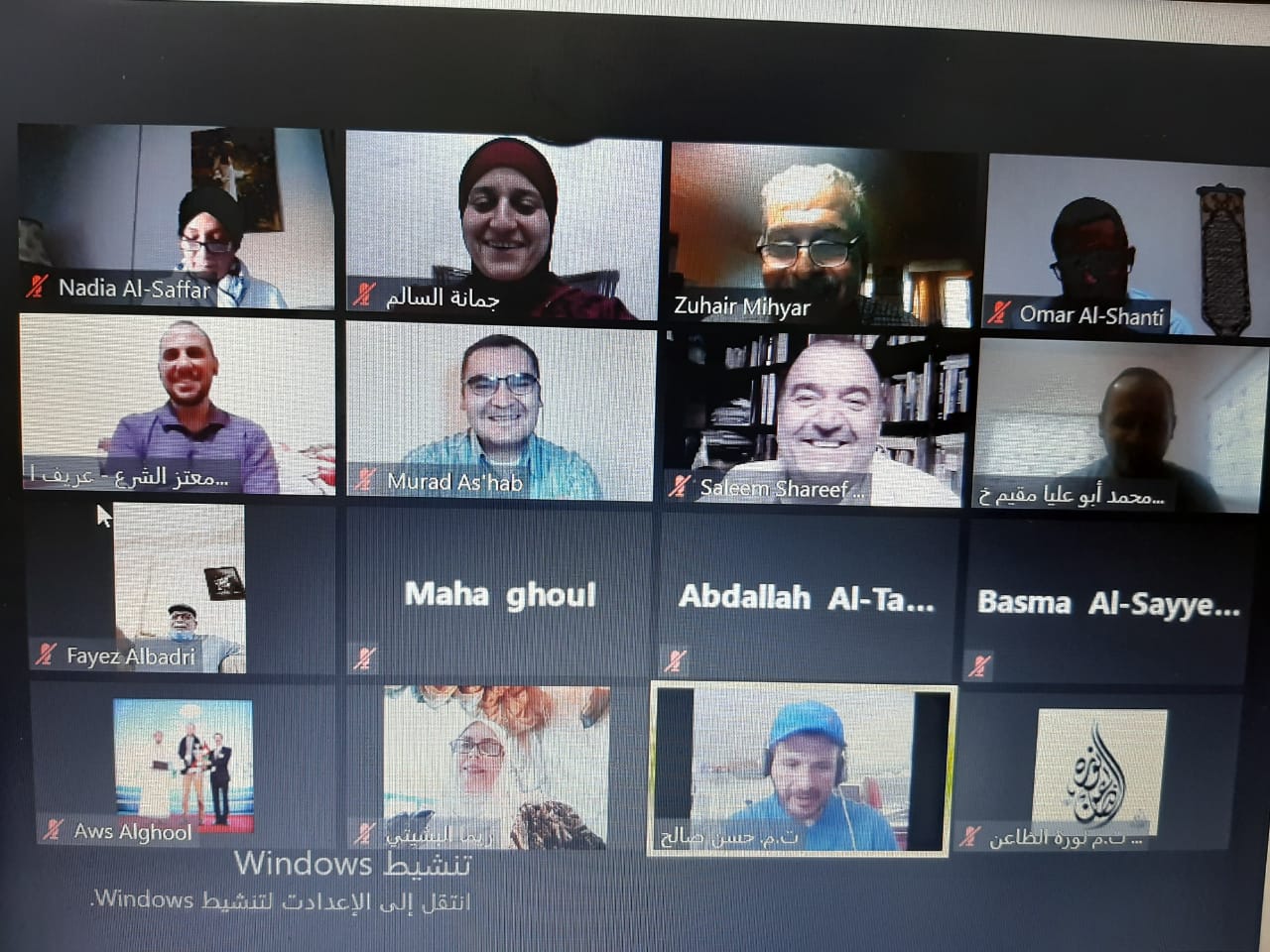 Members of the two clubs delivered previously-prepared speeches catered to the session’s theme; pandemics, and were also asked to deliver impromptu speeches. Both performances were later evaluated for linguistic structure and intended message.

The attendees had an in-depth discussion revolving around the session’s theme. At the end of the session, they received a general evaluation of their linguistic and speech-making skills. The attendees expressed their delight with what they described as an “enriching” and “enjoyable” experience.

MEU, represented by the Innovation and Entrepreneurship Centre, established the MEU Toastmasters Club in cooperation with Toastmasters International. The club is the first of its kind to be established at a Jordanian university. IEC looks to develop members’ communication, speech-making, and leadership skills in a manner that promotes their academic and professional performances.