MEU Holds a Workshop on Building Alliances and Networking 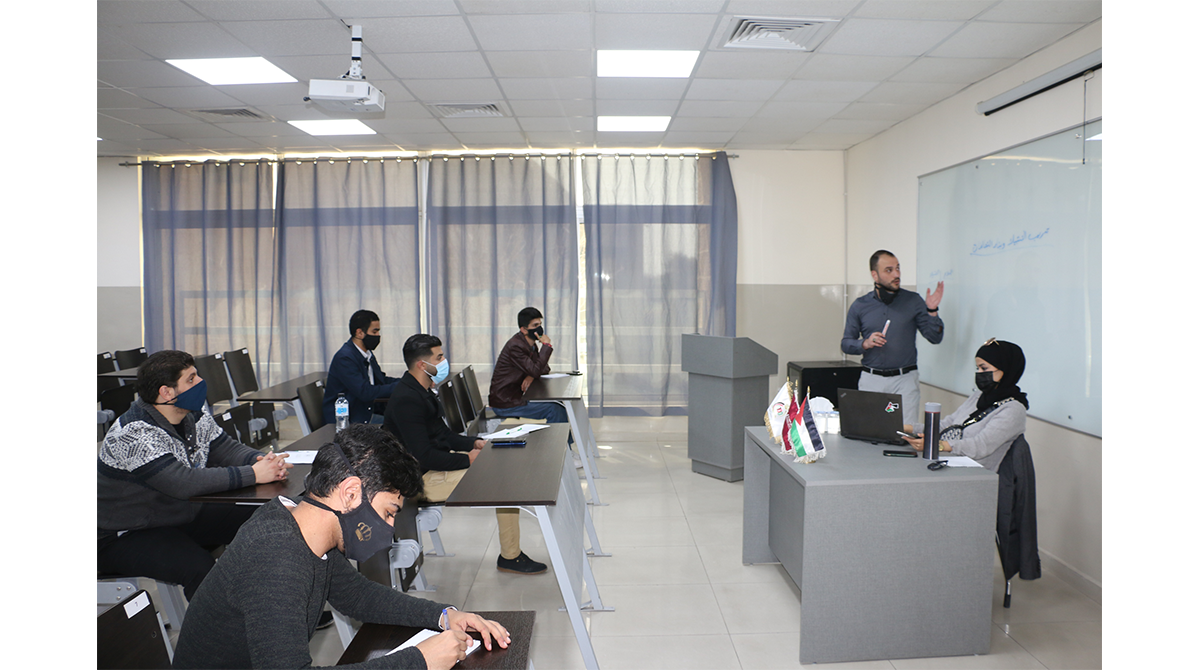 In cooperation with the National Democratic Institute and the Career Guidance and Alumni Office/King Abdullah II Fund for Development, and as part of Ana Usharek+ (I Participate+) training program, the Deanship of Students Affairs at MEU held a workshop entitled “Building Alliances and Networking”.

The workshop aimed at introducing students to the mechanisms and strategies of building alliances and mobilizing others’ opinions to support or refute a given topic. It consisted of several extracurricular activities designed to build students’ capacities to promote their campaigns and convince others to support them.

As part of this workshop, MEU students, supported by Eng. Ayman Al-Kharabsheh, organized also a campaign they called “A White Voice”, the developments of which, including networking with stakeholders, they discussed during the workshop.

At the end of the workshop, students were divided into several groups to discuss and determine how to carry on with the campaign and how to divide tasks among each other, as this would be an important first step to prepare them to reach out to decision-makers and media organizations to start building alliances.