MEU Extends Condolences for the Passing of Oman’s Sultan 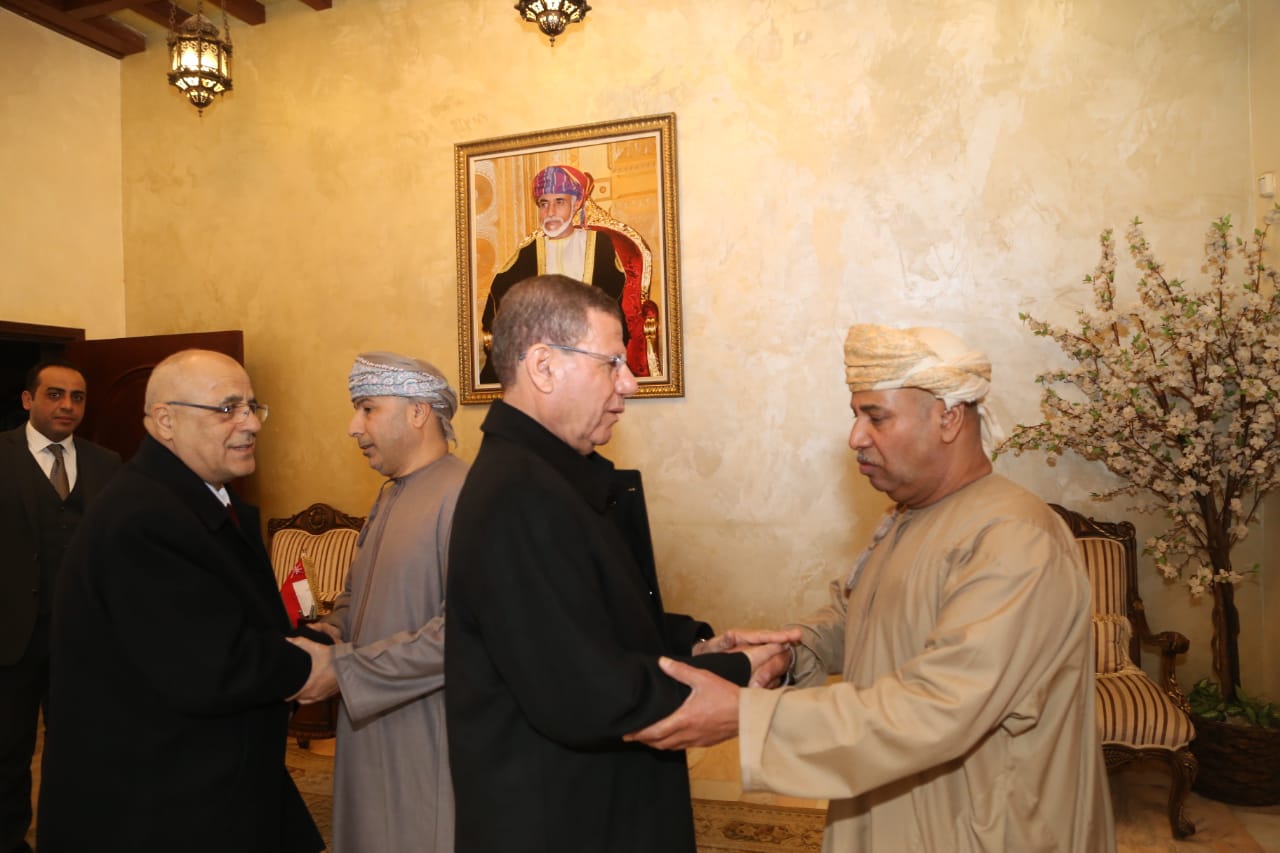 AMMAN – A delegation from Middle East University extended their deepest condolences for the passing of his Majesty Sultan Qaboos bin Said bin Taymoor, and attended the memorial service, which took place at the house of H.E. the Omani Ambassador, Sheikh Khamees bin Mohammad Al Farsi.

The delegation was led by the University President Prof. Mohammad Al Hileh, who was accompanied by the Vice President Dr. Mahmoud Al Wadi, and the Assistant to the President for Community Service and Public Relations Dr. Saleem Sharif. The delegation was received by H.E. the Omani Ambassador, the Omani Cultural Attaché, and various embassy employees.

While at the memorial service, Prof. Al Hileh signed the book of condolences. He went on to comment, “The Universiy extends its deepest condolences to the Omani people for the passing of their noble and generous leader. We pray that his soul rests in peace and wish his successor, his Majesty Sultan Haitam bin Tariq Al Said, a prosperous future as he takes on his new role as leader of the great nation of Oman.”