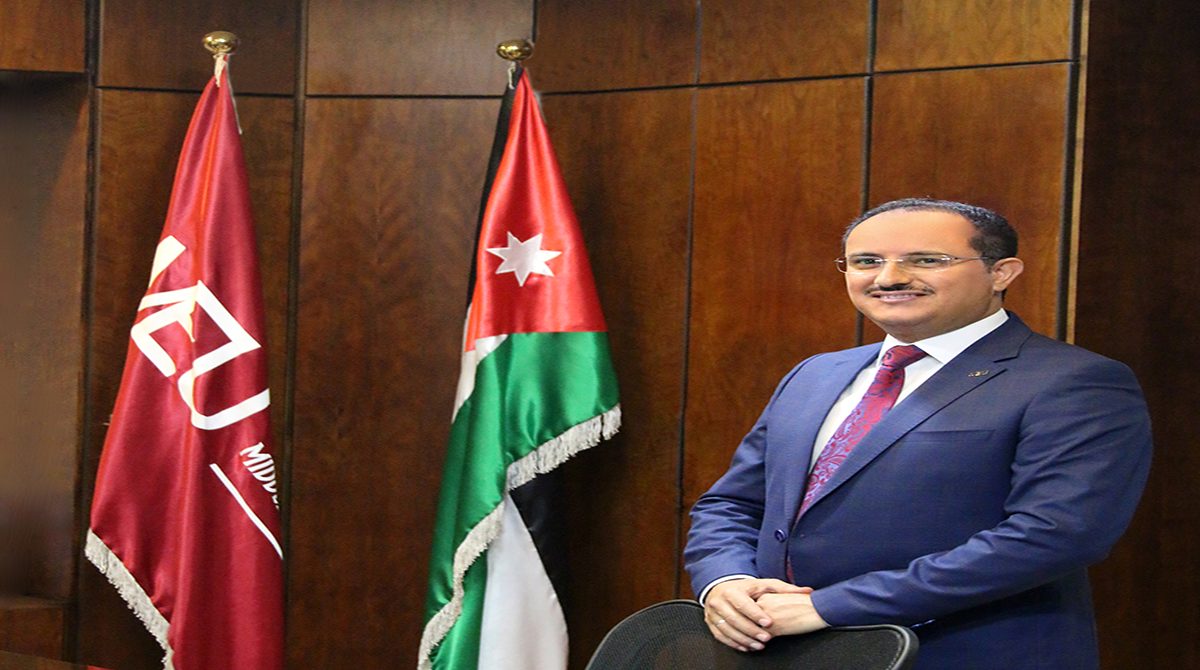 MEU achieved second rank among private Jordanian universities and eighth rank among public and private universities in the first cycle of UniRank rankings for 2021. This achievement demonstrates a significant advancement on the international level in comparison to the previous cycles. In addition, the ranking revealed that MEU ranked 98th among the best 200 Arabic-speaking universities worldwide.

This achievement, which is the fruit of the collective effort of the entire MEU personnel, both academic and administrative, was lauded by MEU president Prof. Ala’aldeen al-Halhouli, who confirmed that it signifies that MEU is advancing fast and preserving its prestigious reputation and image. Such accomplishment, he pointed out, would open the doors wide open for MEU to establish partnerships with prestigious global universities that have also achieved global ranks, as such partnerships would draw MEU closer to excellence in scientific and academic research on the international level.

Global rankings are an important indicator of a university’s reputation, quality of education, and research production. They are also an important motive for universities to make more efforts in the service of education.