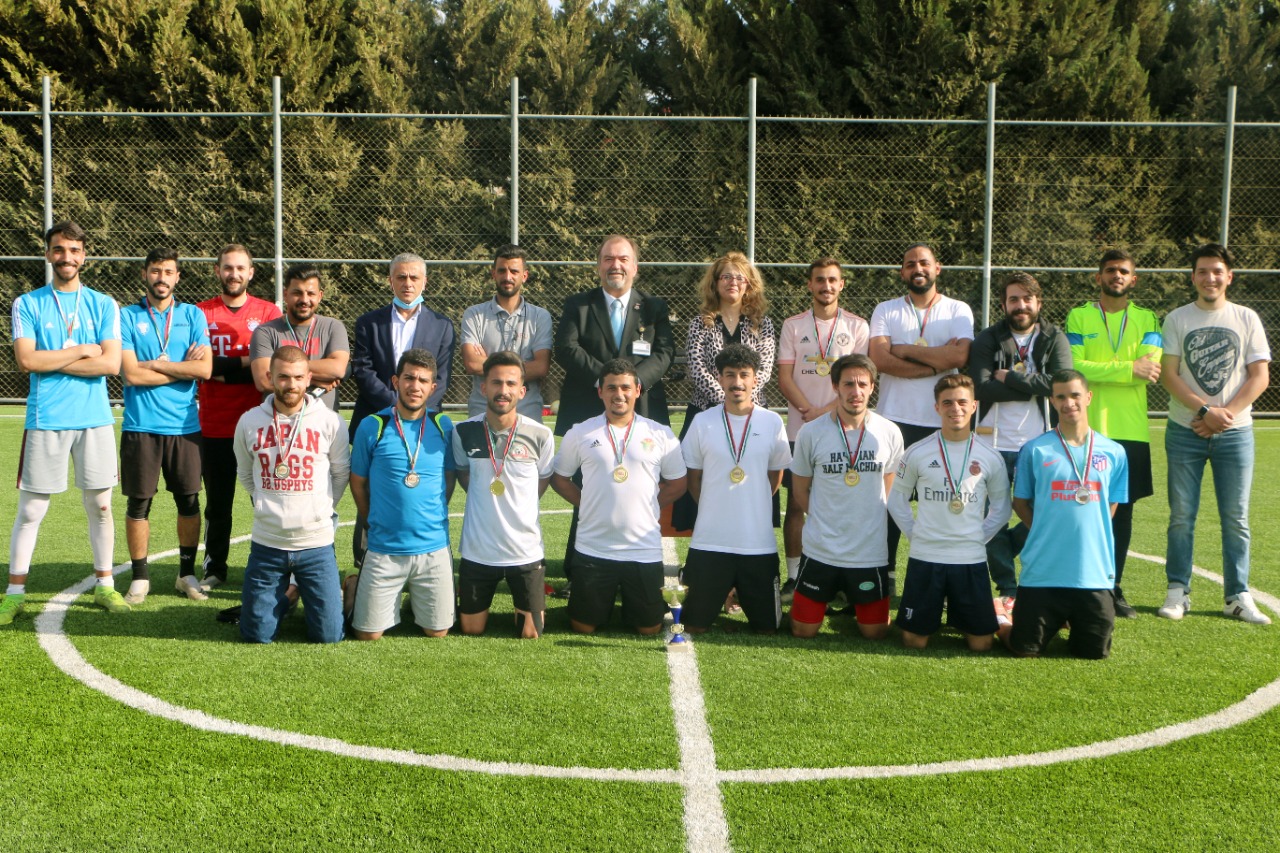 The Championship, which started on November 7th 2021, was supervised by the Sports Unit and the Deanship of Student Affairs.

As for managing matches, the referees were from the Deanship, namely Captain Taha Al Hawatmeh and Captain Samah Al Sawwaf.